Who Wore Glasses in the NBA?

Part of basketball is wearing the appropriate gear. Today, we often see basketball players wear shooting sleeves, knee pads, headbands, and others. What we don’t often see are players wearing glasses or vision goggles. When they do, they often stand out because, well, not many of them choose to wear glasses anymore. Who wore glasses in the NBA, then and now?

Before identifying who these unique players are, it is also worth knowing why they chose to wear goggles or glasses in the first place. For many, it’s straight-up vision problems. For others, it’s because they previously suffered from eye injuries due to finger pokes. They may not have felt comfortable enough to play with contact lenses, so they went that route. Regardless of what these players experienced, wearing vision goggles is immensely helping their game.

No rule prevents anyone from playing basketball with glasses. The first great big man George Mikan played with grandpa glasses, and he was relatively successful. But while it’s not illegal to wear glasses in an NBA game, the practicality of having them is another story. That is true, mainly if the player is not used to wearing them.

For example, LeBron James wore glasses in a 2017 game versus the Wizards. It must be affecting his game negatively since he got rid of it after nine minutes of playing time.

This is perhaps why the majority of the bespectacled NBA players play with goggles instead of glasses like the one LeBron wore. There is a greater risk of getting hit and coming off when you get hit in the face. Glasses also fog up after sweating, so it’s really not practical nor advisable to wear them while playing basketball.

Why Do Some NBA Players Wear Glasses?

Like mouthguards and masks, most NBA players wear glasses or goggles as a form of eye protection. The incident when James wore glasses was precipitated with a corneal injury from a previous game. Corneal abrasion is also the reason why Kareem Abdul-Jabbar, James Worthy, and Hakeem Olajuwon wore their signature goggles.

Grant was legally blind, and although he had Lasik surgery to correct his vision, he continued to sport the goggles to serve as an inspiration for kids who had vision problems. Rambis has a 20/400 vision but chose to wear goggles because he was uncomfortable with contact lenses.

Wearing glasses and goggles was a common fixture in the 80s and 90s NBA. Here are some of the players who wore glasses in the NBA:

Kareem has a legit argument to be considered the greatest basketball player of all time. He led the NBA in all-time scoring and had won championships at the high school and college levels.

His success is mainly because of his skill and length. At 7-foot-2, Abdul-Jabbar dunks all over opponents, prompting the NCAA to ban dunking in all of its games. He is also an excellent rebounder. His 11.2 RPG career average was mainly brought down because of his days with the Lakers. In his first seven seasons in the NBA, Abdul-Jabbar never averaged below 14 rebounds a game for a whole year. 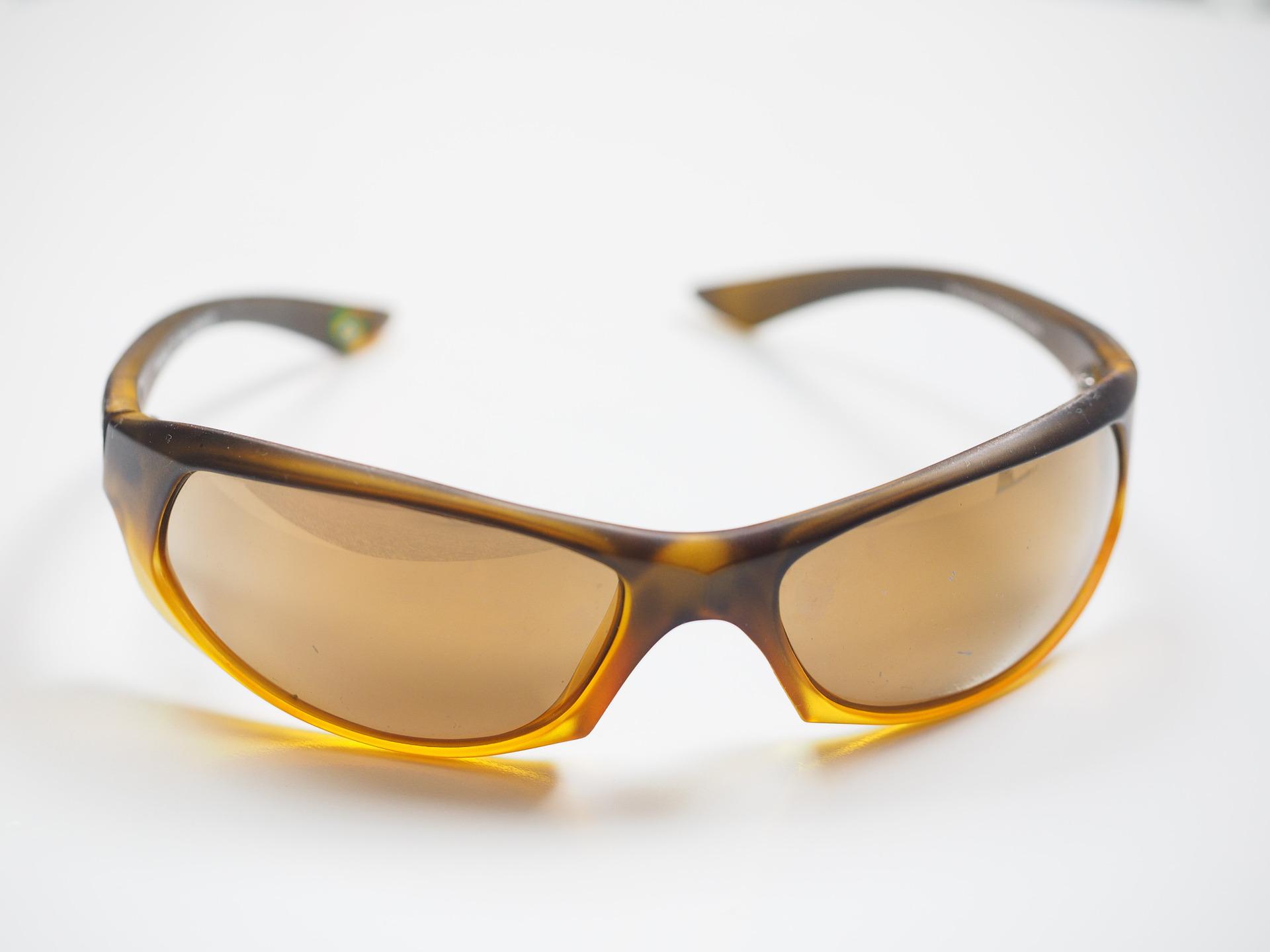 What has all this got to do with him wearing goggles? Well, the Kareem Abdul-Jabbar goggles people knew were a product of defenders trying to swat and harass him near the basket. He suffered a scratched cornea in 1968 and another eye injury in 1974. Kareem decided it was enough and sported the goggles for eye injury protection until he retired.

Like Kareem, James Worthy terrorized in the NCAA bare-faced until he became a part of the Lakers. After becoming the first overall pick in 1983, Worthy saw it fit to wear glasses because of an eye injury he sustained in a 1985 game vs. Utah and donned it for the rest of his Hall of Fame career.

During their championship years in the ’80s, the Lakers have three bespectacled gentlemen. Kareem was one, Worthy was the second, and Rambis third.

Rambis, though, had to wear it for a different reason. He had a bad vision (20/400), so he had to do something about it. He was uncomfortable wearing contact lenses, so he embraced the grandpa glasses look that became a part of his “Clark Kent” nickname. Fans come to games wearing similar-looking glasses that Rambis was obviously enamored. “I look too damn good in them. How can I give that up? They’re women magnets.”

Grant, like Rambis, had poor vision that he was declared legally blind. Obviously, the only way to go through his career is by wearing the goggles. Even when he had Lasik surgery, he still continued to wear the glasses as part of his identity and as an inspiration for kids who also had to wear vision glasses. He won four championships as a bespectacled member of the Chicago Bulls and Los Angeles Lakers.

“The Dream” took an elbow to the face against Bill Cartwright and seriously injured his orbital bone, the one that sits in the eye. After returning from this injury, Hakeem sported glasses to prevent further damage. The bespectacled version of Olajuwon was short-lived as he grew uncomfortable playing with it.

Stoudemire was probably the best-known modern player to sport the glasses. He was one of a handful of NBA players with bad eyesight, but that wasn’t the reason why he wore glasses. His vision issues were fixed due to LASIK surgery around 2003. It wasn’t until 2008-09, when he sustained a torn iris and detached retina, that he decided to wear glasses. It wasn’t the bulky one that Grant and Kareem wore, so it was sleeker and more stylish-looking.

Current Players Who Wore Glasses in the NBA

WCJ suffered an injury to his left eye and began to wear protective glasses in November 2021. That was actually the second abrasion he sustained in his left eye, so he had to make a decision. Carter, Jr. is still wearing the glasses until the fourth month of the 2021-22 season.

After getting poked in the eye against the Rockets in the 2020-21 season, Jackson wore protected eyewear. When the injury healed, he liked the peace of mind that came along with the goggles that he decided not to take it off. Coincidentally, Jackson had a good game in his return, and the superstitious man he is, opted to make the bespectacled look the norm.

Wrapping Things Up: Who Wore Glasses in the NBA?

It’s a peculiar look wearing glasses to any sporting event, but some players actually made it look cool. Granted, they may have been left with no choice after sustaining an eye injury, or they are just having vision problems.

Who wore glasses in the NBA and made the nerdy look famous? The first that comes to mind is Kareem Abdul-Jabbar. After sustaining two eye abrasions six years apart, he decided to don the goggles for the rest of his career. The same thing happened to his Laker teammate James Worthy. Another ‘80s Laker legend Kurt Rambis has a 20/400 vision, so he wore corrective goggles for his nearsightedness. Thanks to these players, kids today who have vision problems or eye injuries have excellent precedents for wearing protective eye gear.

> Why Do Basketball Players Chew Gum?

> Why Do Basketball Players Wear Masks?

> Why Do Basketball Players Wear Sleeves?