People become professional athletes because it’s what they love to do; it’s also not a bad idea to get paid doing what you love. If you want to know what sport makes the most money in the world, you came to the right place.

In this particular piece, we are going to find out which players earn more, basketball or football players. No doubt, basketball and football are two of the highest paid sports in the world, but who’s getting the bigger slice of the money pie? Let’s see.

What We Review hide
I. How Much Do NBA Players Make on Average?
II. How Much Do Football Players Make on Average?
III. Top 10 Highest Paid NBA Players
IV. Top 5 Highest-Paid NFL Players in Every Position
V. Why the NBA Pays More Than the NFL?
VI. ​​Other Top Highest Paying Sports
VII. Wrapping Things Up: Who Earns More: Basketball or Football Players?

How Much Do NBA Players Make on Average?

The salaries of NBA players fluctuate depending on the salary cap, but we can pretty much figure out their average pay by looking at the numbers the past few years.

How Much Do Football Players Make on Average?

The NFL, or National Football League, is the most popular sport in America. It draws about 66,000 viewers per game in attendance and millions more watching at home. Still, when we’re talking about football players’ salaries, that’s mere peanuts compared to a basketball player salary.

NFL players make $2.7 million on average, but that does not reflect the reality of what’s going on. To put that in perspective, there are a lot of minimum-salary guys in the NFL, but the average number is pulled by the large contracts of superstar players, mainly quarterbacks. A more realistic look is through the median salary, which in this case, is at $860,000. 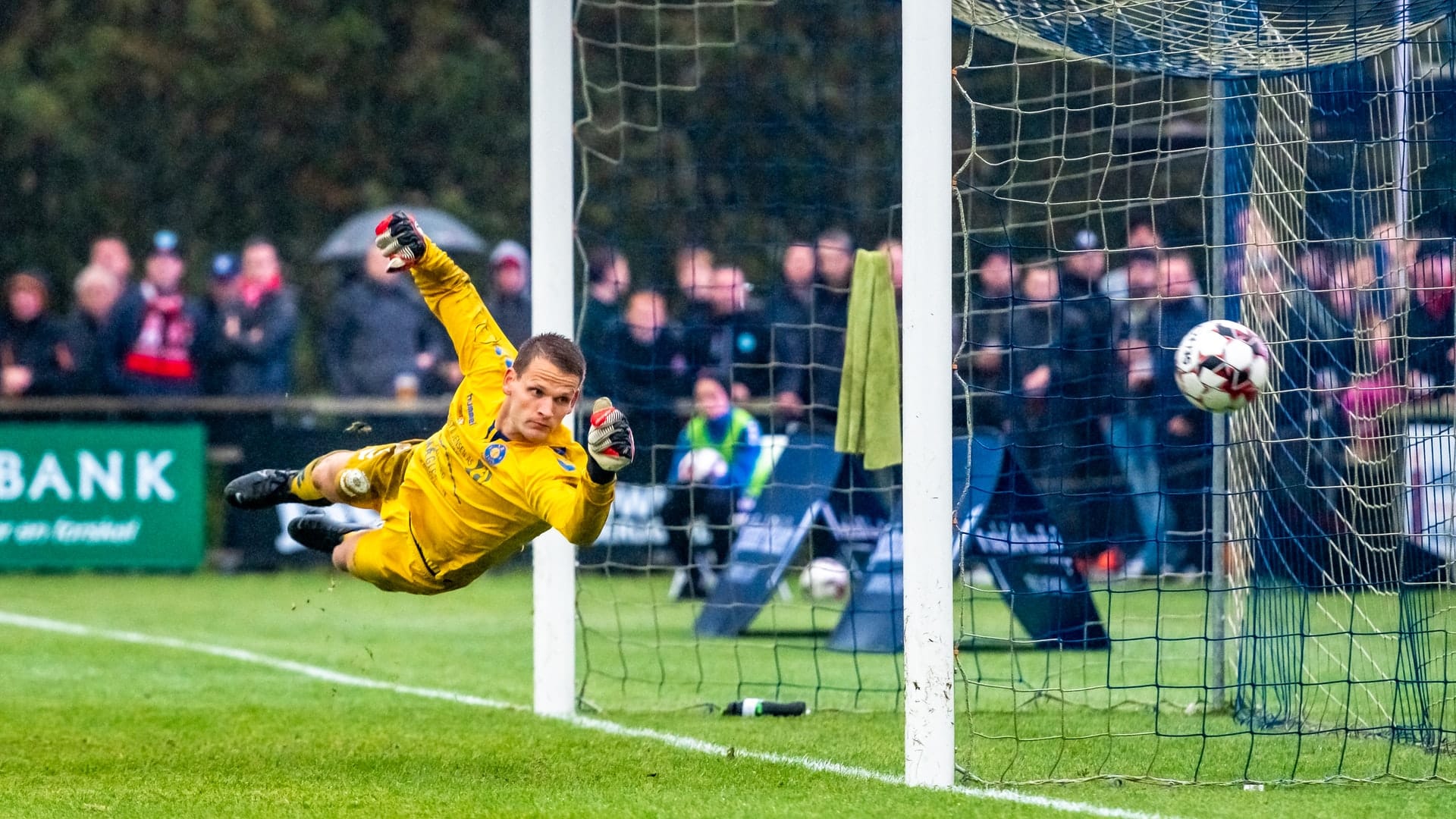 Of course, these average salaries are by no means set in stone, but any change wouldn’t be too drastic.

In this list, we will look at the highest paid basketball players in the NBA for the 2021-22 season:

Harden earned $41.25 million in 2020-21 and will be up for a slight increase this upcoming season at over $47 million. Of course, a couple more million dollars is not exactly the definition of “slight” for the common folk.

REPORT: James Harden is expected to opt-in to his $47.4M salary next season and will negotiate further with 76ers in 2023.

Westbrook was paid as much as CP3 in the 2020-21 season and will be paid a lot more at least for next year. He may negotiate a contract extension now that he’s back home in Los Angeles, but as of the last season and the next, he’ll be among the highest paid basketball players in the league. Lillard will make over $43 million this season and hit $50 million annually in the next two years. Well, it’s about Dame time!

Bron just became the youngest billionaire basketball player, so it feels like his $41 million income for 2021-22 was chump change. Still, eight figures is eight figures, even if you’re LeBron James. He will be a free agent after this season, so it will be interesting to see what’s he going to do afterward.

Say what you want about PG, he is one of the highest earners in the NBA. He won’t top $40 million until next year, but $39.34 million is not too shabby either.

The 2021 NBA FInals MVP is still 26 years old, so this won’t be the last time he will strike gold. For this year, he will settle for $39.34 million like Paul George. In a few years, though, that figure jumps to $48 million and before we know it, he will become the select few to earn $50 million a year in salary.

Klay hasn’t played a game in two seasons, but if I’m him, I won’t be losing sleep over it. Thompson pockets over $37 million this season and will hit the $40 million thresholds the next two years.

The 10 highest paid NFL players all feature quarterbacks, so to get a pretty good idea of the salary distribution of the players, let’s take a look at the rates per position. Why the NBA Pays More Than the NFL?

Because the NFL is the most popular sport in the United States, it also brings in more revenue. For example, in 2018, the NFL had $16 billion in profit. Around that same time, the NBA only brought in over $8 billion. That begs the question, why does the NBA pay its players more than the NFL? Consider some of the reasons:

Besides basketball, soccer, and American football, the other top highest paying sports are:

Wrapping Things Up: Who Earns More: Basketball or Football Players?

Why would NBA players earn more than NFL players when the National Football League is easily the most profitable sports league in the world? It is because of several reasons: the size of the roster, shallow talent pool, the salary cap and collective bargaining agreement rules, and the inflation of contracts.

Aside from basketball and football, you may turn your attention to other well-paying sports. Fight sports like boxing and MMA make good money, while auto racing, tennis, hockey, and baseball are also among the highest paid sports. In fact, MMA icon Conor McGregor banked $180 million in salaries and endorsements, making him the highest-paid athlete in the world.

But still, if someone asks what sport makes the most money, the answer is the NFL. However, since the NBA has four times fewer personnel in their roster, the money distribution is a lot better than the top-heavy NFL. That is why a basketball player salary, on average, is still considerably larger than the average NFL player’s salary.